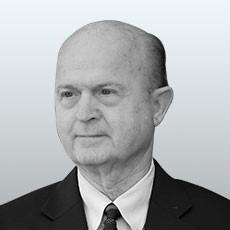 James S. Skinner, Ph.D., FACSM is a Professor Emeritus in the Department of Kinesiology, Indiana University. He is a former President of the American College of Sports Medicine, Chair, International Advisory Council for Exercise is Medicine, Vice President, International Council on Sport Sciences and Physical Education, and Chair, Medical Advisory Committee of the YMCA of the USA. He is a member of the Scientific Advisory Panel for the American Council on Exercise and their Senior Advisor on Exercise Science. He was one of the five principal investigators of the HERITAGE Family Study, a large multi-center investigation of the role that genetic factors play in the response to training of risk factors for cardiovascular disease and diabetes. He received the 2014 Honor Award from the American College of Sports Medicine, the highest award in his field.