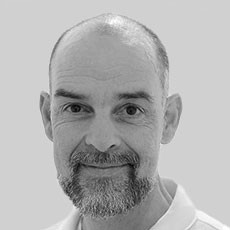 Jens Hinder is a German doctor and has great experience in looking after top athletes with regard to training, performance diagnostics and competition support. During his years of work at the Institut für Sportmedizin der Deutschen Bundeswehr in Warendorf, he was jointly responsible for the care of top athletes, supervised national teams and professional athletes at world championships and the Olympic Games. As a successful racing cyclist himself, he has been a team doctor for the Trek-Segafredo professional cycling teams for many years, with participation in the Tour de France and races such as Paris-Roubaix. Since 2018 he is working as an internist and specialist in General Medicine at the Institut für Sportmedizin of the Universitätsklinikum Münster.