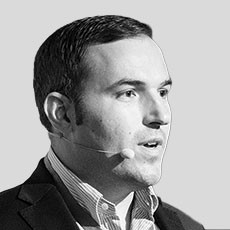 Dr. med. Ralf Doyscher is specialist for orthopedics, trauma surgery and non-surgical sport orthopedics. He is full-time team doctor of the German first league soccer club „Borussia VFL 1900 Mönchengladbach“. Dr. Doyscher is specialist in diagnostics, treatment and prevention of muscle injuries, as well as the non-surgical treatment of cartilage defects in athletes. One of his main foci is musculoskeletal sonography as well as ultrasound guided injection techniques. He studied in Germany, South Africa and the US and successfully graduated with the German as well as all US federal licensing examinations (USMLE). He completed his studies in orthopedic and trauma surgery at the Centre for Musculoskeletal Surgery (CMSC) at Charité, Berlin. During his time in Berlin he worked as team doctor of 1. FC Union Berlin, Füchse Berlin as well as for several German Olympic federations and national teams.