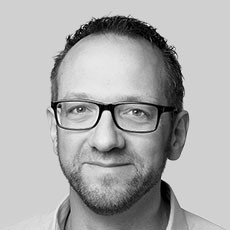 Prof. Dr. Dr. med. Claus Reinsberger, MD PhD, finished a residency in Neurology in Zuerich (Swiss Epilepsy Center) and Wuerzburg (University Hospital) before he became a fellow in Clinical Neurophysiology at Brigham and Women’s Hospital (BWH), Harvard Medical School (HMS), Boston. He worked as Associate Neurologist at BWH and Assistant Professor at HMS before he became Professor and Chair of Sportsmedicine at Paderborn University. He is still an appointed part-time lecturer at HMS. His major scientific interests are neurophysiological and neuroimaging aspects of performance and concussion, as well as the role of sports and physical exercise in the treatment of neurological diseases (especially epilepsy).