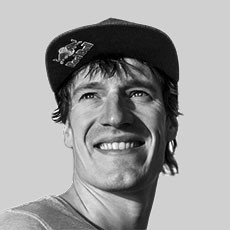 Sebastian Kienle has won everything an IRONMAN can win. He was European champion twice, he won two times the World Championship title over the IRONMAN 70.3 distance and with the victory at the IRONMAN World Championship in Hawaii he achieved the greatest thing the world of triathlon has to offer. He is a fanatic, he is a perfectionist, he is what you call a hard worker and a fighter. His passion for sport, his discipline and determination made him what he is today: Sebastian Kienle is one of the most successful triathletes in the world.